Growing demand for bicycles has also led to increasing production capacity at Finnish producer Herrmans Group. Its subsidiary Herrmans Bike Components, in particular, has grown at a good pace in recent years, and it continues to grow. Therefore, the company announced that several (not quantified) investments were made in both company organization and machine park to cope with increased market demand. 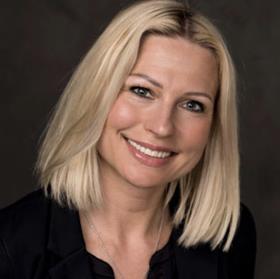 The first new investment into the company’s machine park fell on a new production unit for grip manufacturing. At the same time, the second investment involved components for front and rear lights and brackets. A third represents an entirely new concept for Herrmans: an automated Cobot cell. This is intended first and foremost to produce the new “Nordic” family of headlights and, soon, other headlights as well. With Cobot, the Finns want to enable a smoother and more efficient workflow.

For the second and third quarters of the year, two more machines are in the pipeline. However, at the time of writing, the company did not want to reveal more details. This much: to keep the machine park stable and represent the latest technology, smaller investments are continuously made. The company most recently, for example, acquired a new surface grinding machine. It is intended to speed up the service and development of the tools used in production.