Montane has found an investor

A Scottish investment company based in Edinburgh, Inverleith, signed a deal last Friday to take over majority control of Montane for an undisclosed price. It has also agreed to invest in the business to recruit new managers, to expand its office in northern England, to boost product development and marketing and to internationalize further this British brand of functional and lightweight clothing for climbing, mountain climbing and running.

As we reported in April (Compass Vol. 12 N° 7+8 of April 30, 2019), Montane’s managing director and controlling shareholder, Jake Doxat, had engaged KPMG as advisor to look at strategic options for his company after running it for more than 21 years. Chris Roff, who founded the company in 1993 and lives now in New Zealand, has agreed to cash out of his minority stake. Doxat, who is now 54 years old, will retain a “reasonable” minority interest in Montane along with two collaborators and become an executive director once his replacement has been chosen. An announcement about this is going to be made in due course, he said.

Montane has a good record of profitable growth, but it has a strong potential for further development, especially outside the U.K., which still represents about 70 percent of its turnover. The company has been growing at an average compound rate of between 10 and 15 annually in recent years.

The business plan calls for an acceleration of the growth to an annual rate of about 20 percent, thanks in part to the further development of e-commerce, whose share of the turnover rose to more than 8 percent last year, and international sales. Montane products are sold in 30 countries, and the new owners are planning to pay more attention and marketing support for its development in five or six key countries.

Inverleith has been investing in consumer brand companies in the health, wellbeing, lifestyle and heritage sectors with potential for international growth. They include Planet Organic, a well-known London-based health and wellness supermarket, as well as a chocolate brand, a premium single-cask spirits club, and a producer of hemp-based food and drink products and ingredients. Its partners are Ben Thomson, chairman and chief executive of the Noble Group, and Paul Skipworth, former CEO of The Glenmorangie Company and a partner in L Capital, the investment group in which LVMH is also a partner. 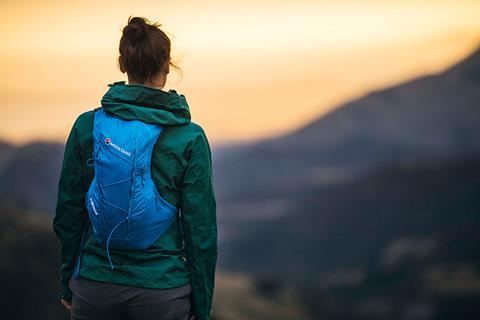