According to reports in various Dutch media, Pon Holdings B.V. sold its 20-percent corporate stake in competitor Accell Group N.V. at the end of last year. At the time of writing, no official comment was available from either Pon or Accell.

In 2017, Pon Holdings, which is well-positioned in the bicycle sector with its Pon.Bike division (brands Cervélo, Gazelle and Santa Cruz, and parent company of Derby Cycle with Focus, Kalkhoff, etc.), had made an attractive takeover offer to fellow countryman Accell Group (brands Babboe, Batavus, Ghost, Haibike, Lapierre, Winora, etc.). This was rejected by the “leading premium bicycle supplier in Europe” after months of negotiations. When the complete takeover failed, Pon Holdings changed its strategy: At the end of 2018, the company quietly acquired a whopping 20 percent block of shares in Accell within ten days. For Accell, the sudden sale is said to have come as quite a surprise. But it is also a fact that both companies – Pon and Accell – performed extremely well before and during the Corona pandemic.

According to a report by Quote, a news platform of the Hearst Netherlands Business and Finance Network, multimillionaire Wijnand Pon sold his package of nearly 1.7 million Accell shares at a profit. More specifically, he acquired his 20-percent Accell stake for a selling price of around €19 per share in 2018 and sold it, according to Quote, for €26.15 per share in December 2020. 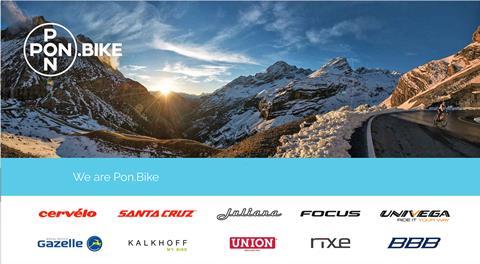