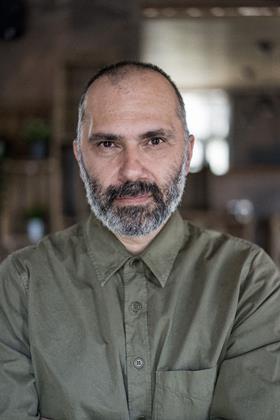 As part of the strategic realignment under new CEO Richard Collier, Jack Wolfskin is strengthening its footwear division and making it a key focus with the hiring of footwear expert Selim Say as vice president footwear, a newly created position. Say will be responsible for the brand’s entire footwear segment and is in charge of strategic development and product innovations. He joins Jack Wolfskin from U.S. footwear brand Keen, where he was responsible for product management and collection strategy for Europe, the Middle East and Africa as director of product and merchandising EMEA. Say has worked for more than 20 years in various positions in the footwear industry, including for companies such as Timberland and Ecco. His first temporary job was in one of the outdoor stores of Jack Wolfskin’s founder, Ulrich Dausien. Say reports directly to CEO Collier.