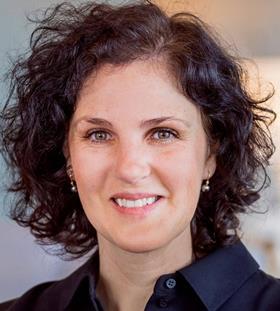 Decathlon has announced the appointment of Barbara Martin Coppola as the group’s new CEO, starting in mid-March. She will take the place of Michel Aballea, who has held the helm of the world’s largest sporting goods retailer since 2015. The French-based company has been engaged lately in a significant transformation on the digital front. Decathlon points out that Martin Coppola has developed a strong digital and business background over the past 20 years, working and living in nine countries and holding leading positions in global companies such as Ikea, Google, YouTube, Samsung and Texas Instruments. She is credited for having led most recently the digital transformation of Ikea since April 2018.

You can read more on the topic in our sister publication SGI Europe.