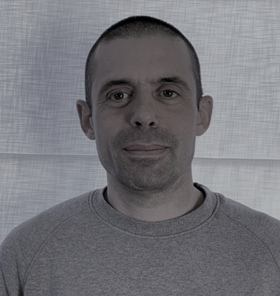 As part of its international expansion, Canadian high-end functional bikewear brand 7Mesh Industries Inc. has hired a new sales representative in France. Effective immediately, Ludovic Thépin and his newly formed agency Reson8 will represent the brand from his hometown of Lyon. Thépin has extensive experience in the functional apparel sector, which he gained at his previous employer Gore Wear France, where he served as sales leader.

7Mesh was founded in 2013 by former Arc’teryx managers Tyler Jordan, Ian Martin and Calum Davidson. According to the brand, France is not an easy market for new brands. However, Thépin is convinced of 7Mesh’s potential in his home country: “7Mesh is clearly a brand that needs to be developed gradually and over the long term. And you know that once a cyclist has tried 7Mesh’s products, he won’t go back to simple bike clothing.”