August Bremicker Söhne KG – better known globally by its abbreviated name, Abus – is setting the course for the future. With Daniel Bremicker and Nicolas-David Bremicker, two great-great-grandsons of the company’s founder August Bremicker have taken on important management functions in the company for preventive security technology, which was founded in 1924. 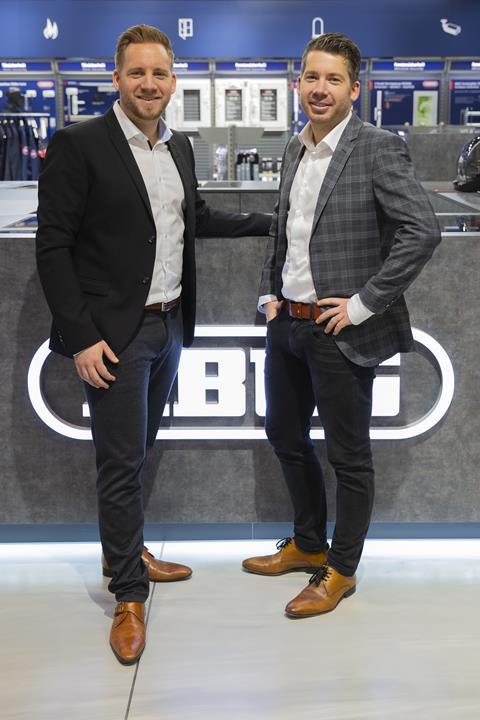 Since Jan. 1, Daniel Bremicker has been a member of the Abus Group’s management board, where he is responsible for the mobile security business unit worldwide. After completing his studies and a trainee program at Dornbracht, Bremicker, who holds a degree in business administration, held various positions in Abus Group companies, most recently as head of the mobile security business unit at Abus KG.

Also in a new position at Abus KG, Nicolas-David Bremicker has been named division manager, home security specialist trade Germany. After his training as an industrial clerk, he also passed through several positions at Abus. He was most recently responsible for parts of the home security sales in Germany in tandem with the previous division manager, Harald Schultz. As part of a long-term succession plan, Nicolas-David Bremicker will continue to be actively supported by Schultz in his new position.