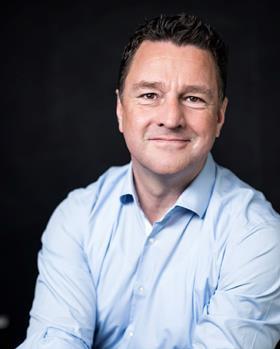 While current business is humming along with new records, German D2C bicycle supplier Canyon Bicycles has announced a change in its top management. Winfried “Winni” Rapp will assume the position of CFO. At the same time, current CFO Lothar Arnold (brother of Canyon founder Roman Arnold) will retire at the age of 65. He had joined the company’s management in 2015. In the past six years, he accompanied important milestones such as the commissioning of the Canyon.Factory in Koblenz-Rübenach, the market entry in the U.S., the launch of the first Canyon e-bikes and the new website. He also played a key role in shaping the collaboration with Canyon’s two investment partners, TSG Consumer Partners LLC, which helped Canyon grow from 2016 until 2021, and Belgium’s Groupe Bruxelles Lambert/GBL, which came on board in early 2021. Rapp, an industry newcomer, most recently worked for cable network operator Unitymedia. In 2013, he started at the Cologne-based company as CFO, and in 2018 he was appointed CEO. There, he oversaw the merger of Unitymedia and Vodafone until 2020. Rapp will join Canyon’s management team as early as June 1 and officially take over as CFO on July 1.