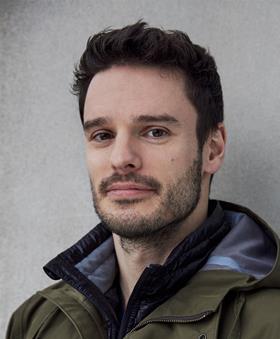 Canada Goose has appointed Scott Cameron as the new president for the company’s APAC division. Cameron joined Canada Goose in 2016 as chief strategy and business development officer and most recently served as president of the Greater China region. During this time, Cameron was responsible for developing and growing the brand’s direct-to-consumer channels globally and successfully established Canada Goose’s presence in Asia. Before joining Canada Goose, he spent eight years at McKinsey & Co., most recently as principal, where he specialized in the global consumer retail space. In his new role, effective April 1, he will oversee all marketing and trade activities within the expanded APAC region, including Greater China, Japan, South Korea, Australia and New Zealand. 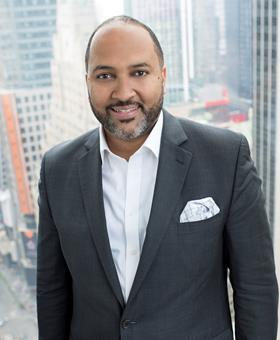 Canada Goose also appointed Michael D. Armstrong to its board of directors as an independent director, effective immediately. Armstrong is currently an executive vice president, worldwide TV licensing & operations at ViacomCBS, one of the world’s leading producers of premium entertainment content based in the U.S., where he manages relationships with third-party studios and oversees the international sales teams for formats and CBS Newspath service. Armstrong is also on the board of PRX, a non-profit media company, and the board of trustees at Hampton University. He previously chaired the boards of Dance Theatre of Harlem and the National Association for Multi-Ethnicity in Communications. He is also a member of the International Academy of Television Arts & Sciences.