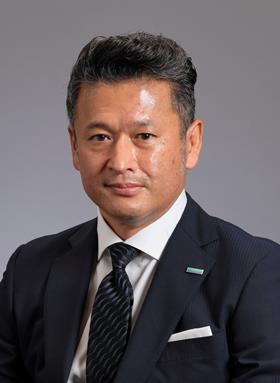 Shimano, the global leader in bicycle components, announced some structural changes at its 114th general meeting of shareholders and the board of directors on March 30. Yozo Shimano, currently serving as the fifth president and the first president from the third generation of the Shimano family, will move up to become chairman and CEO. Taizo Shimano will be his successor and the sixth president of the company, which remains in family control. Taizo Shimano has been with the company since 1991. The son of Keizo Shimano, the company’s third president, previously oversaw Shimano’s fishing tackle division and currently serves as senior executive vice president. In addition, deputy president Keiji Kakutani is promoted to senior advisor. He is succeeded as deputy president by Takashi Toyoshima. Prior to his role as senior executive vice president, Toyoshima had already gained experience in senior positions in Shimano’s largest business unit, bicycle components.