Petzl raised its sales by more than 7 percent to €154 million last year, as it continued to expand its international reach. About 82 percent of the turnover was generated outside France, up by two percentage points compared with the previous year. 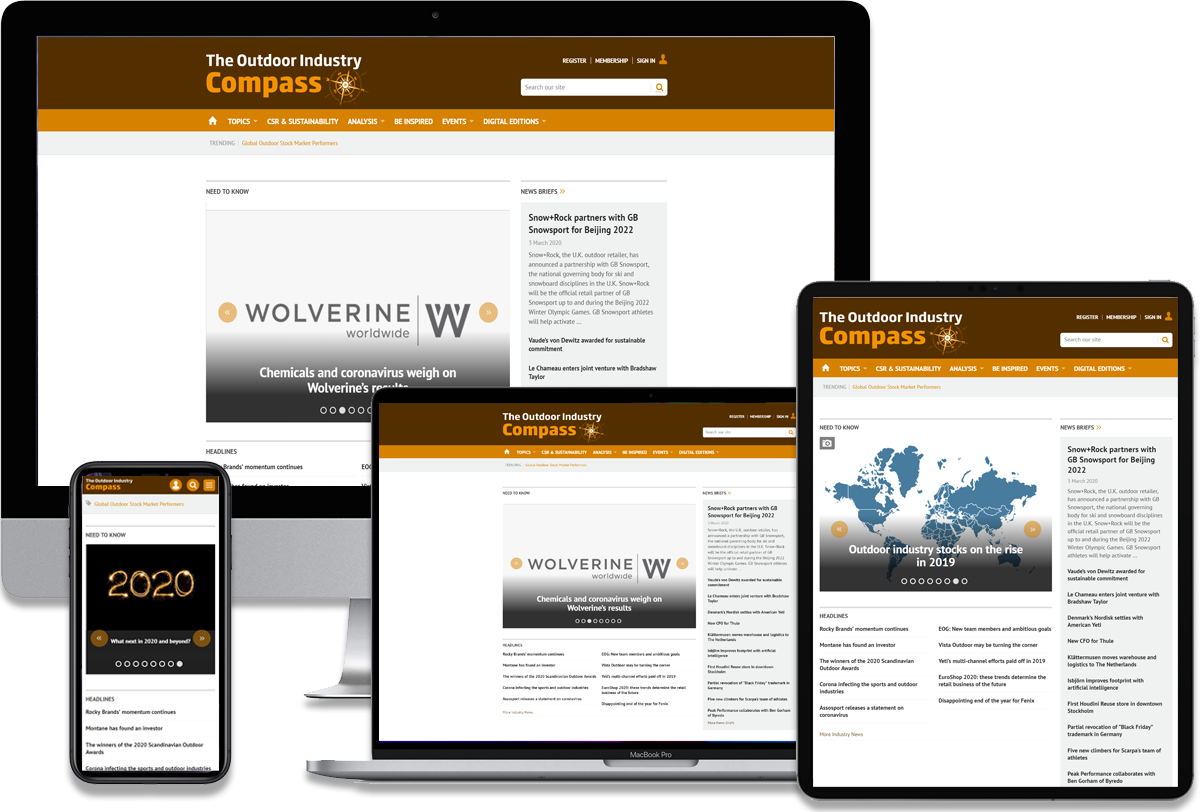 For full access to our business intelligence and to receive in-depth insights, analysis and more, become a member today