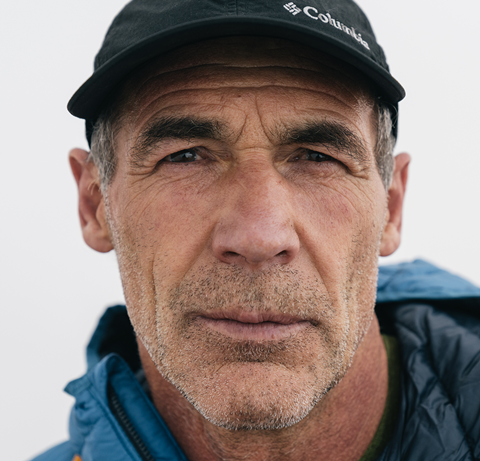 Columbia Sportswear has announced a new sponsorship deal with Mike Horn, the South African-born Swiss professional explorer. Born in 1966, Horn is considered one of the world’s greatest modern-day adventurer-explorers. Among his multiple accomplishments, he has circled the world twice, once on the Equator and once on the Arctic Circle. He has also sailed around the planet for four years on his boat educating the youth about the environment, in addition to scaling four of the world’s 8,000+m mountains. He is the author of six books on his expeditions.