POC and Mips are entering a new phase in their long-standing partnership, which began back in 2009. After renewing its partnership with Mips in 2019 following some disagreements over POC’s proprietary protection system called Spin, POC has now launched the market’s very first bike helmet with Mips’ new Integra technology, the all-mountain Kortal Race Mips.

Beginning this year, POC will retire its Spin technology from its future range of helmets (starting with the snow sports helmets for the 2021 season and followed with the bike helmets in 2022) and replace it with Mips solutions.

“Our original collaboration with POC is well known, but it’s critical to improve and continually question what currently exists and whether it can be done differently, especially from a user’s perspective. It’s a process that has renewed the partnership and collaboration with POC,” said Max Strandwitz, CEO of Mips. 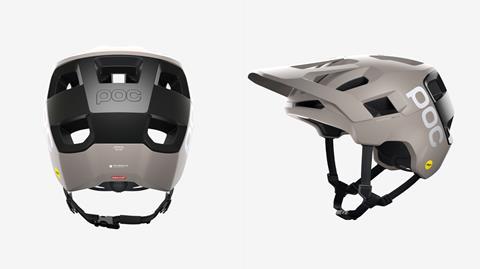