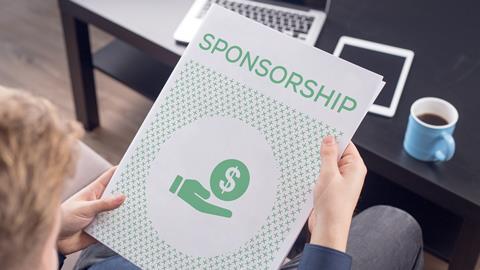 Sponsorship: Perhaps this is how it can be most effective?

Sponsorship can take place in a wide variety of forms, but should usually pay off in terms of marketing targets. Charles Ross shares what he sees as missed sponsorship opportunities in the Outdoor industry, and which have had unexpected success.  He also illustrates that doing the right thing can be all that matters.

The marketing books talk about sponsorship as a promotional channel, especially to target an audience that would not usually pick up the message from a particular source. Still, the most success in this field has come through a different application. Best used to create awareness as opposed to gaining interest or building desire, it had become an effective way to establish a new brand name as a norm.

Doing good and not talking about it

In previous decades of the Outdoor Industry, it was starting to pick up a reputation for Give-me-gear-so-I-can-go-off-on-my-Adventures. Still, traits of a different strategy have become more obvious recently. Before brands had sponsored athletes, then the partnership did enable products to be tested at the limits (and demonstrated to a broader audience as authentic), but now brands have their own ambassadors to fulfill this role of extension to the laboratory tests that now accompany new product developments. It was remarked that sponsorship decisions were originally the privilege of the boss’s partner before being adopted by the marketing department as a tactic to circumnavigate a blocked channel but now is most productive as a CSR tool. Arc’teryx might have been the first to realize this with their Birds Nest project, which spread a warm feeling within the local community of their employees by repurposing the cut-offs from their Gore-tex usage accumulated in their factory into ponchos that get distributed to the homeless before the Vancouver winters take hold. However, the Canadian brand did not highlight the message in their external communications, but the level of pride within the company rose considerably (and the staff turn has dropped). 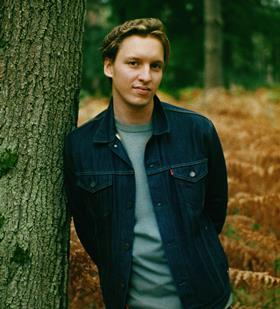 Within the U.K., there has been a lot of attention to the mental well-being that the Outdoors offers, especially highlighted over the recent lockdown. Two projects have recently caught my attention of good sponsorship opportunities; one was taken, and one was missed. George Ezra is the type of pop star that every teenager knows; the pressure of performing at Glastonbury in 2019 took effect on his anxiety, so he took the opportunity over lockdown to go walking with some mates, having completed his latest album – that walk between Land’s End and John O’Groats refreshed his mental outlook (something that is core to the EOG’s Its Great Out There message). Brands missed the opportunity to create more awareness among a non-Outdoor community known for attending tented festivals and using AthLeisure.

The other project has excelled in terms of Corporate Social Responsibility – the 3 Dads Walking. The fathers of 3 female suicides produced an idea of walking between their houses in the Lake District, Manchester and Norfolk in a bid to raise monies for Papyrus (Prevention of Young Suicide). The National broadcaster picked up the simple idea on breakfast television. The concept was to raise £10,000 for the charity, but once the celebrities started to come on board (Daniel Craig, Nicole Kidman and Lou Macari all individually donated the target amount), the trek became main news. The finish was even live streamed as the trio not only raised just short of £1 million but made talking about suicide normalized between parents and kids. What is the biggest cause of death in the U.K. for those under 35 sparked conversations that are known to open the minds of the young that there are better solutions.

One of the 3 Dads was well known within the Outdoor Industry: Andy Airey had been OIA chair and the boss at the Lake District’s iconic store – George Fisher. He did not ask for support, but several brands took the initiative to contribute. Next month the 3 Dads have a come-back tour as they walk between the four capitals of the U.K., ending in Westminster to apply pressure to the Parliament to get the subject as part of the pastoral, educational curriculum as well as raising even more money so as to increase the outreach of the charity.

Questioning those brands why they helped revealed the motivation for the support: the Ardblair Sports team (who supplied the Leki walking poles). They said that they became involved as, “practical assistance for 3 Dads who, having suffered unimaginable tragedy, are going above and beyond in raising funds and awareness to support other families going through the same thing,” while the Mammut point-of-view was: “It was just the right thing to do.” 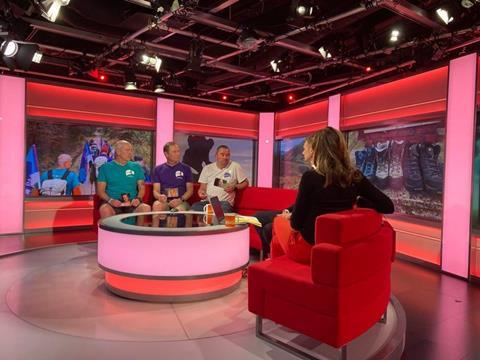 When asked about what the brands hoped to gain, they responded saying: “To be honest, we are not looking to gain any publicity through our support for the 3 Dads Walking – we just want them to succeed in completing this mammoth walk”, as well as “Not sure we expect much other than the feeling within the wider U.K. team that we’ve helped some people get through an unimaginably tough time and help just a little turn that into the most positive outcome possible. We’re just doing our bit and pushing our consumers to be aware of Papyrus and support the Dads.”

It might seem brave for those brands involved to want to associate themselves with a non-gnarly task, but the effect is to position themselves within the community as mavens. That is the type of thing that marketing campaigns cannot buy, which reverts back to the original sponsorship strategies. The grand takeaway is that the brands have warm feelings associated with them doing the right thing, as opposed to having to charge more money as they have been over-generous with the marketing budget. In this time of better media, we also need to apply better thinking – reflect your values as opposed to your budgets…