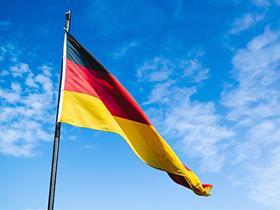 On March 3, the federal-state conference in Germany decided on how to further extend its present lockdown for non-essential retailer operations until March 28 to help fend off the Covid-19 virus. Like in the U.K., it will be phased out in stages, but retailers are furious, partly also because many of them are still waiting to be compensated by the government for lost sales according to the aid measures in place.

In Germany, the lockdown has affected these types of retailers, including sporting goods shops and sports facilities across Germany since Dec. 16. It was supposed to end on March 8 after a previous extension.

German authorities are introducing for the first time some easing steps, justifying them with a strong vaccination campaign and the availability of more rapid tests. Hardware stores and gardeners have been allowed to reopen since March 1 in some federal states, along with hairdressers, and this regulation will apply nationwide from March 8.

With a stable or falling seven-day incidence of less than 100 new infections per 100,000 inhabitants, the rest of the local retail trade is allowed to open on a fixed shopping appointments basis, with one customer per 40 square meters of sales area allowed to shop within a certain period of time. Collective sports activities are permitted with max. five people from two households indoor and groups of up to 20 children up to 14 years of age outdoor.

With a stable seven-day incidence of less than 50 new infections per 100,000 inhabitants in a region or a federal state, further easing will be possible: The retail trade can then open with a limit of one customer per ten square meters for the first 800 square meters of sales area. For every additional 20 square meters of sales area, an additional customer can enter the store. With the same incidence values, non-contact sports are also allowed to be practiced outdoors in small groups of up to ten people. 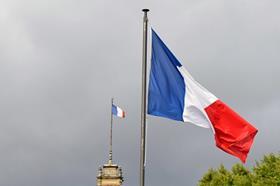 Non-essential retail is still permitted in France, except for those located in a growing number of shopping malls. The government is said to be considering legislation that would allow retailers to write off surplus seasonal merchandise from their taxes, like in Germany. 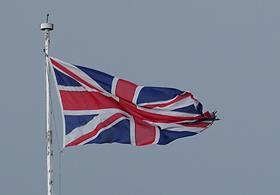 In England, where the government has just announced a new package of financial relief measures for distressed retailers, non-essential retail stores and other locked-down operations will be allowed to reopen in stages from March 8 until Apr. 12.

As of March 8, people will be able to exercise outdoor or have a coffee on a bench outside. Face-to-face teaching will be permitted again in all schools at the same time. From March 29, groups of up to six people will be able to meet outdoors, but hairdressers and non-essential retail operations will only open on Apr. 12.

Restaurants, pubs and hotels will operate again from May 17, with some capacity restrictions. The six-person limit on outdoor meetings will be lifted. In a final step, weddings will be permitted from June 21 on, and people will be able to return to nightclubs.