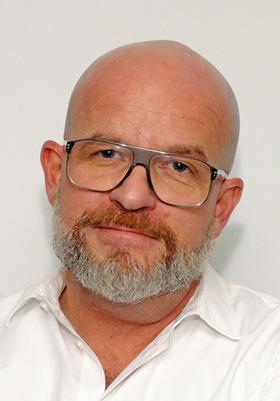 After reviewing all internal processes during the shutdown, Sherpa and tentree Europe will adjust their order periods in order to optimize the collaboration with their retailers. According to Sherpa’s and tentree’s European sales manager Wolfgang Jahn, retailers will be able to order the spring/summer products until the end of September and the autumn/winter products until the end of March, when it will be clear how the season has actually developed. Jahn is convinced that both sides would benefit if orders were placed on the basis of real figures instead of assumptions. This would also mean that deliveries would be closer to the actual seasons. With this change in rhythm, retailers would gain time to offer their stock at reasonable prices in the weeks and months when people are actually looking for it. Jahn is convinced that many retailers and industry colleagues will also support the new rhythm and ultimately switch to the new timing, which will be a win-win situation for manufacturers and retailers.