Anna Ferrino, the 58-year-old president of the eponymous Italian brand of outdoor products, has been elected as the new president of Assosport, the Italian sporting goods industry association. After four years on its executive board, she is taking the place of Federico De Ponti for the next two years. Anna Ferrino became involved in the outdoor sector in 1995 as the person responsible for the distribution of Columbia Sportswear in Italy. Ten years later, she joined the company owned by her family to take care of business development, marketing, communication and external relations. She became the CEO in 2008. Her election at the head of Assosport coincides with the 150th anniversary of her company. She will be asisted by three vice president: Elisabetta Gaspari of Vagotex Windtex, Carlo Boroli of BasicNet and Matteo Bramani of Vibram. Assosport’s 120 member companies offer more than 300 brands and employ 9,300 people, generating annual revenues of nearly €5 billion, which represent about 40 percent of the Italian sporting goods industry’s annual turnover. 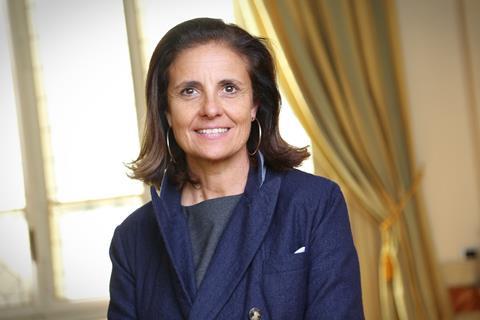