(SGI) Burton Snowboards announced that John Lacy will be the company’s sole chief executive. He has shared this role over the past 18 months with Donna Carpenter, who will now take over the position of chairperson of Burton’s board of directors from her late husband and company founder, Jake Burton Carpenter, who passed away last November after a severe illness.

Donna Carpenter stated that Lacy had earned the trust of the entire family and the board of directors to take this well-deserved leadership position. Lacy began his career at Burton in customer service in 1997. From there, he has held positions ranging from product development and sales to managing various product departments.

After being promoted in 2016 from chief product officer to president, he strengthened the company’s direct-to-consumer business until 2018, when he joined Donna Carpenter as co-chief executive. Together, the leadership duo managed to exceed the company’s financial targets, although the company has not been disclosing its results.

Even after John takes over the leadership position, Donna will continue to be closely involved with the company. According to her own statements, she will now devote herself to her husband’s legacy and make the further development of snowboarding her primary task. Together with her three sons, Donna will continue to play a significant role in maintaining and expanding the projects that have been most important to Jake including Mine77, the product collection that he launched in December 2018. Donna will also continue to support Burton’s development in international markets and work for equality and diversity on and off the slopes. 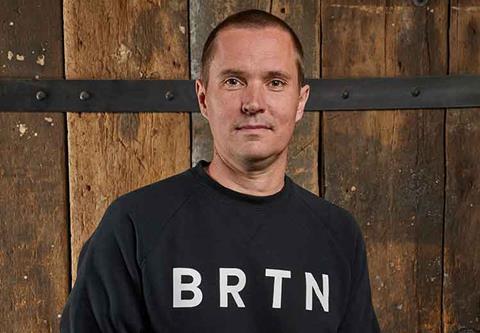