Emerald will have a new CEO and President

The board of directors of Emerald Holding Inc., the U.S. company operating over 140 events each year including the trade shows Outdoor Retailer and Surf Expo, has appointed Hervé Sedky to the position of president and chief executive officer of the company. Sedky will assume his new role on Jan. 5, 2021. Brian Field, Emerald’s interim president and chief executive officer, will continue to serve as the company’s chief operating officer. Field took over the interim leadership after Emerald’s former CEO, Sally Shankland, resigned in January due to cancer. Tragically, she lost the fight against the disease in April. 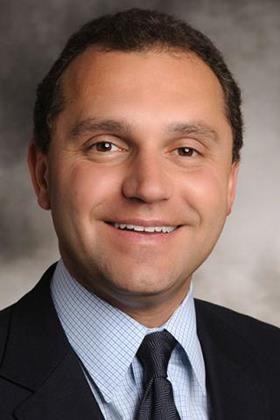 Sedky brings three decades of experience including, most recently, six years as president of Reed Exhibitions Americas, where he led a business of over 100 annual sector-leading events in North and South America. This role is complemented by a 20-year executive career at the American Express Company, where he held the title of senior vice president and general manager of American Express Business Travel, guiding the growth of a $1 billion revenue business and serving on American Express’ senior management team.