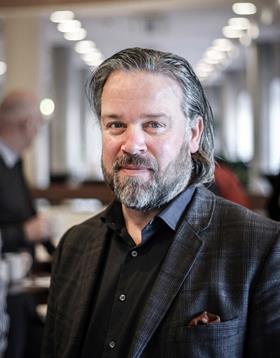 At its annual general meeting, the Swedish group KJ Eriksson Förvaltning AB elected a new board of directors for the group and its subsidiary Morakniv AB, manufacturer of outdoor knives and member of the Scandinavian Outdoor Group (SOG). Pierre Bengtsson and Per Arthursson were elected as new board members, with Bengtsson also taking over as chairman of the board. Björn Zachrisson, Anna Dahl and Kristian Florell were re-elected. Bengtsson has extensive experience in leading positions in private companies, primarily as CEO and co-owner. Morakniv has an annual turnover of almost 200 million Swedish krona, of which over 70 percent are sold outside of Sweden. In June, Henk Noback, currently still Morakniv’s CEO, announced that he intends to leave the company as soon as possible. Bengtsson’s first task as new chairman will be to recruit a successor for Noback.