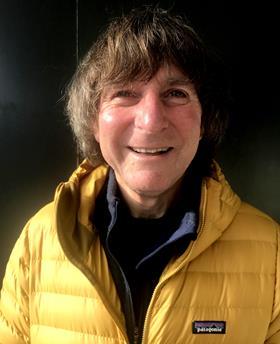 Kahtoola, an Arizona-based manufacturer of spikes, lightweight crampons, and gaiters for runners and climbers, has sent Ric Hatch, previously a lead sales associate at the company’s Flagstaff headquarters, to southern Germany as its new international sales associate. Hatch is no stranger to the outdoor industry. On the one hand, he was director of North American sales at Patagonia in California for 25 years until 2004. For another, the avid climber and runner joined Fritz Weissner, Henry Barber and Steve Wunsch as the first Americans to climb the Elbe Sandstone Mountains in 1976. Hatch began his career with Kahtoola in 2015, which in 2020 formed Kahtoola Europe, headquartered in Munich, with Hatch as managing director. Hatch moved to Freiburg at the end of last year. 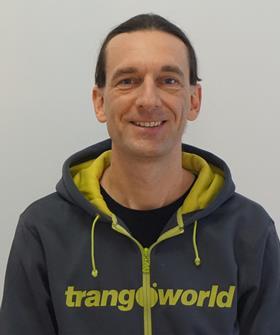 Currently, the company is building up its sales force in Germany. With Kurt Blümel from the agency Bergsyndrom, Hatch was able to gain a very experienced agent for Bavaria and Baden-Württemberg. Blümel is also representing Trangoworld as well as the climbing brands of Aliens Outdoor.

“The Kahtoola brand is as strong as it’s ever been, and there’s no better time for Kahtoola to expand into EU markets,” Hatch said about the reason for the expansion. He looks forward to continuing to drive the brand’s story in the EU “as Kahtoola continues to innovate in traction products for winter footwear and technical accessories.”