The Microfibre Consortium (TMC) has provided an update on its fiber fragmentation test program started by TMC and University of Leeds (UoL) in late 2019 to measure microfiber material loss from textiles. Working in collaboration across its membership, including brands, retailers, suppliers and research organisations, TMC has now tested in excess of 200 materials and yarns, all underpinned by detailed fabric specifications. Among them are ~70 knit fabrics, ~50 woven fabrics and ~15 laminated fabrics, ranging in fabric weight from 18g/m2 to 455g/m2. Test results that are informing the pilot database are derived from strategic internal testing with TMC research member UoL, members’ own in house testing, supplier testing, and, more recently, data on TMC member fabrics that has been provided by invited third party laboratories. TMC announced to share more information about the project and database in the lead up to and during the online Fibre Fragmentation Summit that it is hosting in partnership with Planet Textiles, scheduled for March 23-26, 2021. 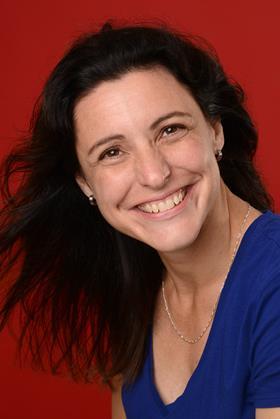 TMC’s update was released alongside news that Trudy Watson will join the consortium in December as a technical specialist. Watson has been supporting TMC as a consultant during 2020 and will now join the team on a permanent basis.