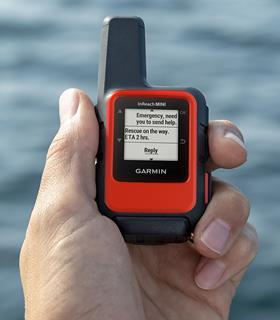 Garmin has acquired GEOS Worldwide, a company based in Montgomery, Texas, that provides emergency monitoring and incident response services, including search and rescue services for skiers, outdoor adventurers and boaters. The terms of the asset deal were not disclosed. Garmin plans a more extensive integration between its own capabilities and those of GEOS in the future. Since 2007, GEOS has responded to 81,120 incidents in 198 countries, more than 5,000 generated by Garmin’s inReach personal satellite communicators. GEOS has worked for more than 634,000 customers. It describes its International Emergency Response Coordination Center (IERCC) as the only global search and rescue coordination center for satellite emergency notification devices (S.E.N.D.), which works with Search & Rescue (SAR) agencies around the world, handling more than 200 languages and dialects.