After our first news piece about Salewa’s commitment in the Covid-19 crisis, we now received an official company statement from the brand’s parent, Oberalp Group, with additional first-hand information. As reported earlier, the company has started to sew face masks and water-repellent protective coats. This takes place at Oberalp’s facilities in Montebelluna, Italy, and the products are made from existing waste materials. The first weekly production of 50,000 masks and 800 protective jackets has already helped the South Tyrolean medical services to overcome a first bottleneck.

At the same time, Salewa and its license partner secured a total of 20 million medical protective masks and 600,000 protective jackets in the Chinese city of Xiamen and flew them in via Vienna in cooperation with Austrian Airlines and the Austrian government. In an extraordinary operation, two Boeing 777 passenger jets were used to transport the goods. The severely affected region of northern Tyrol in Austria, the province of South Tyrol and the Italian civil defense units in Rome are now being supplied with the urgently needed sanitary material.

The airlift with Austrian Airlines passenger planes, which were used as cargo planes, will continue as long as it is needed and sanitary material can be brought to Europe. “This is also a new dimension of the Oberalp Group’s own corporate responsibility program, which we could not have imagined only two weeks ago,” the company says in the statement. The Oberalp Group has pre-financed all the orders for the public institutions and organized the official permits for the transports within China and to the final destinations. The company’s logistics department will take over the distribution of the equipment on behalf of the South Tyrolean medical services. 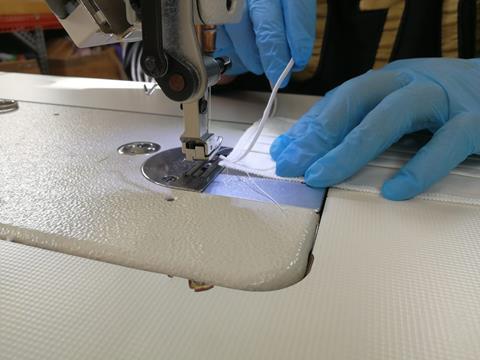 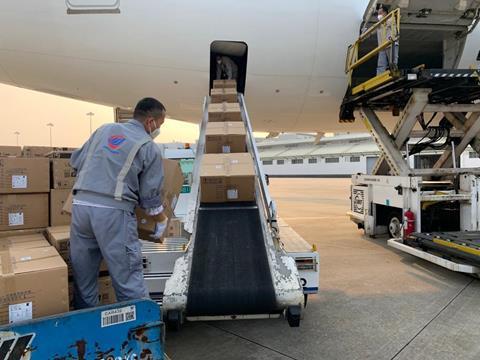